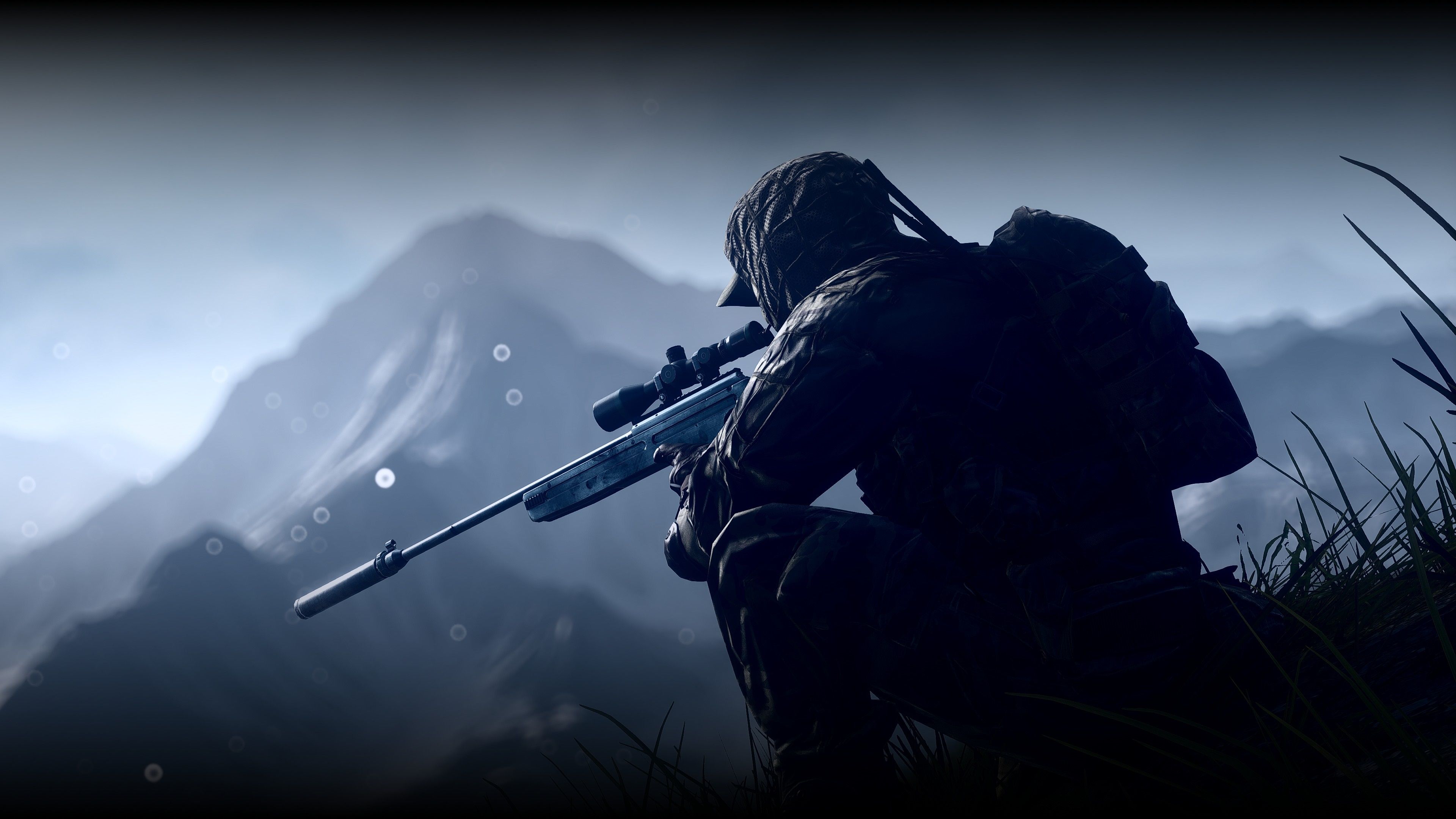 Start on your journey to creating the shooter game of your dreams, backed by professionals and a community you can trust. 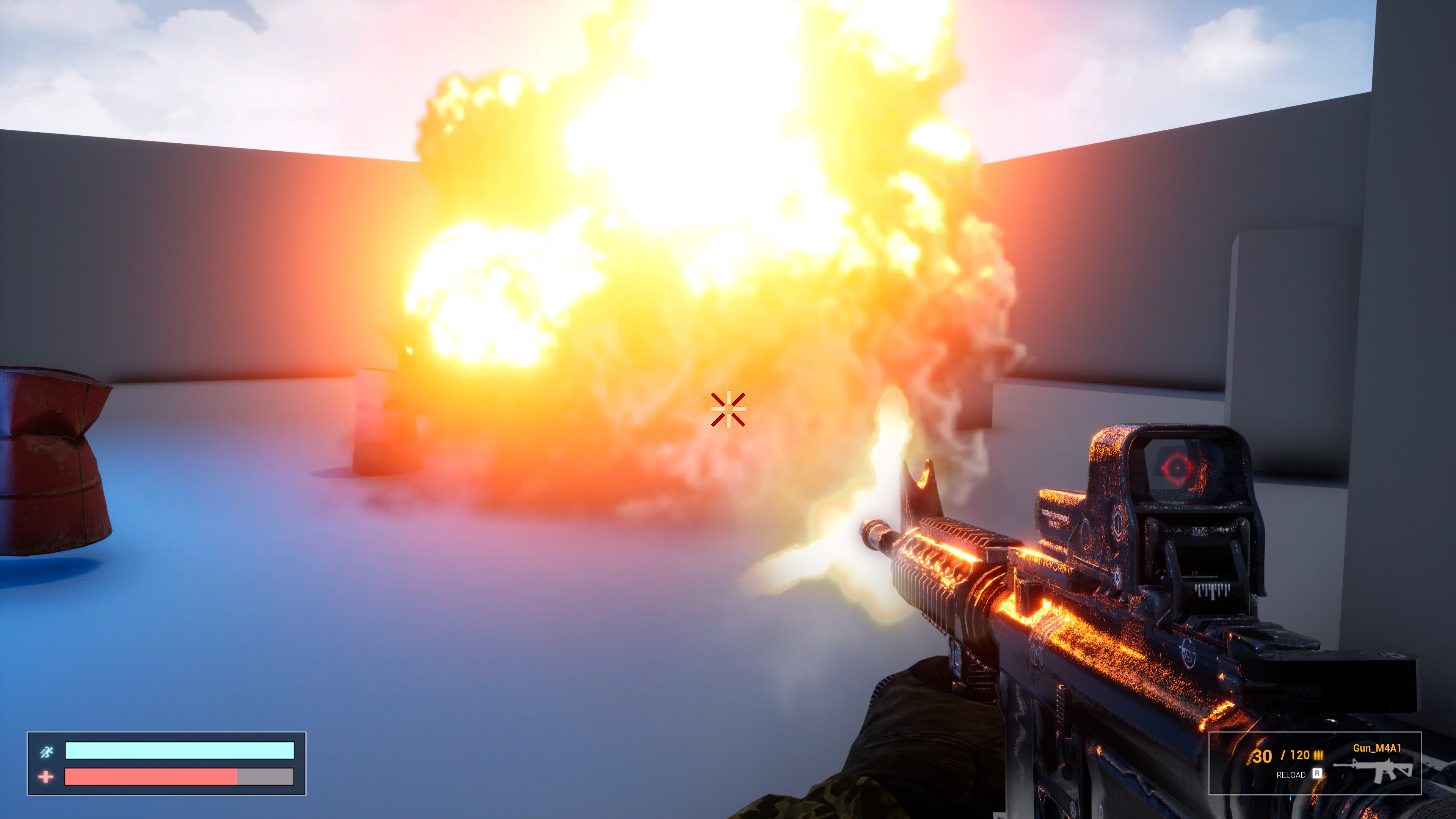 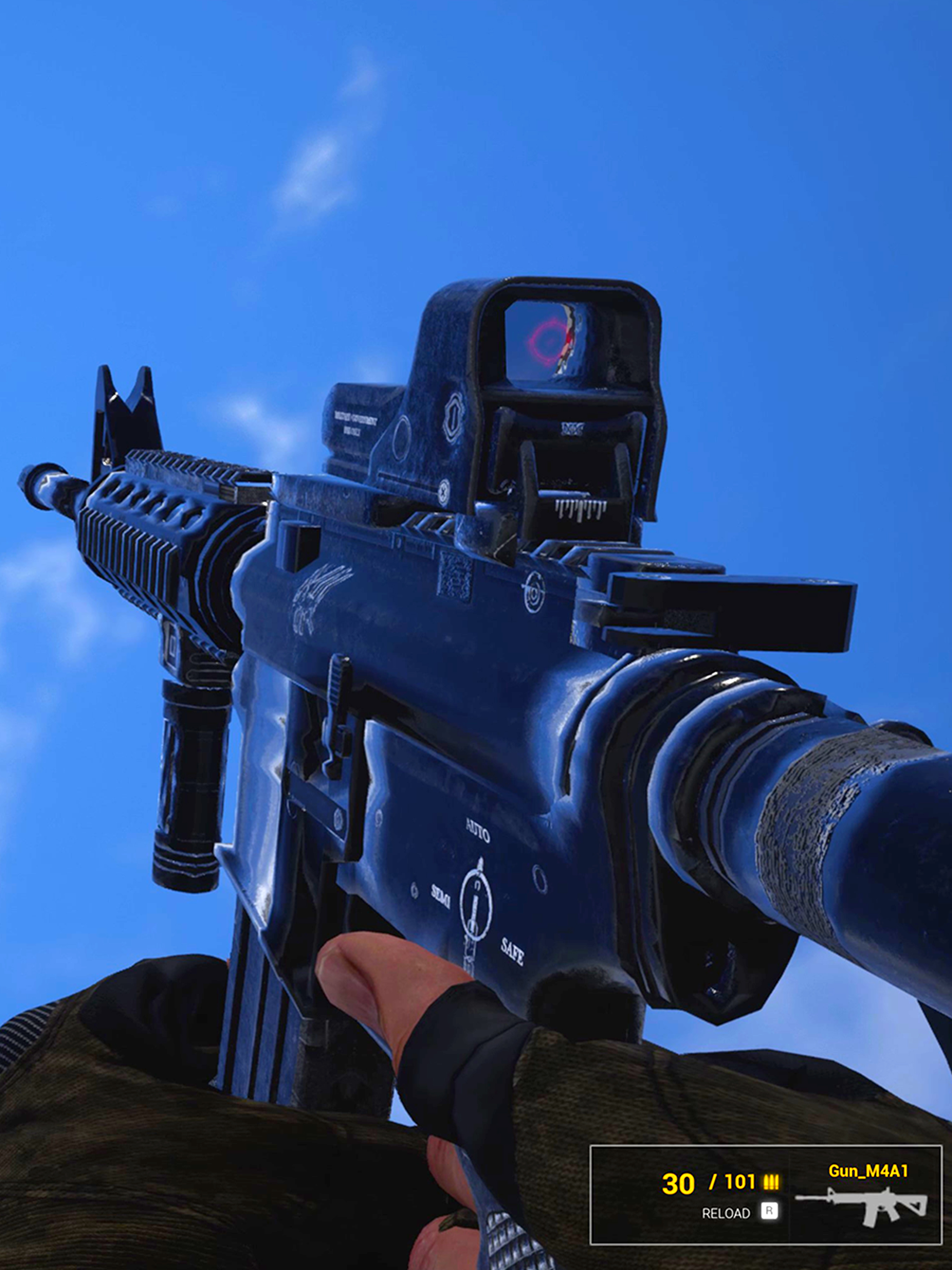 Learn to create a weapon system from scratch working your way up from implementing animations to adding attachments like scopes and reloading, making your game feel fleshed out and professional. 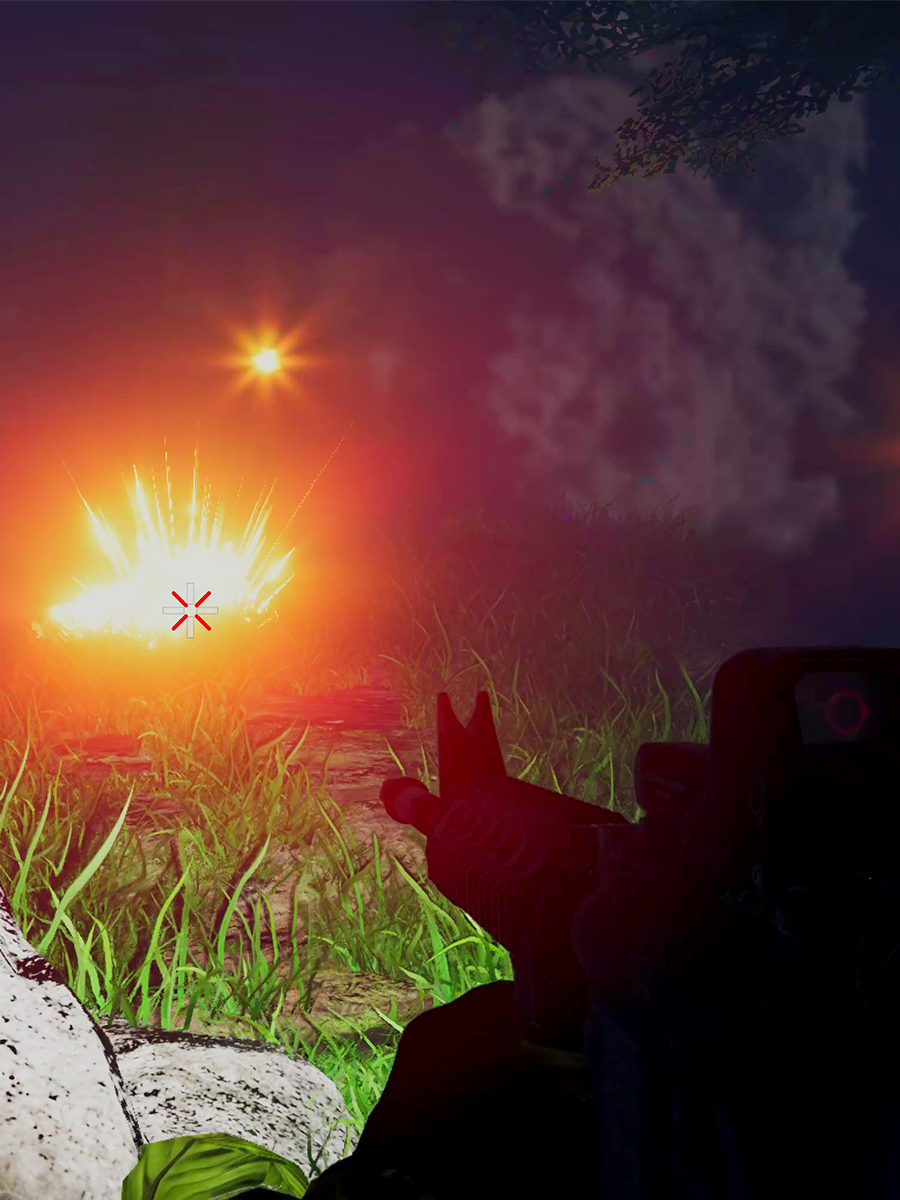 Build gameplay mechanics from typical first person shooter games, all while learning the skills required to design and implement your own. 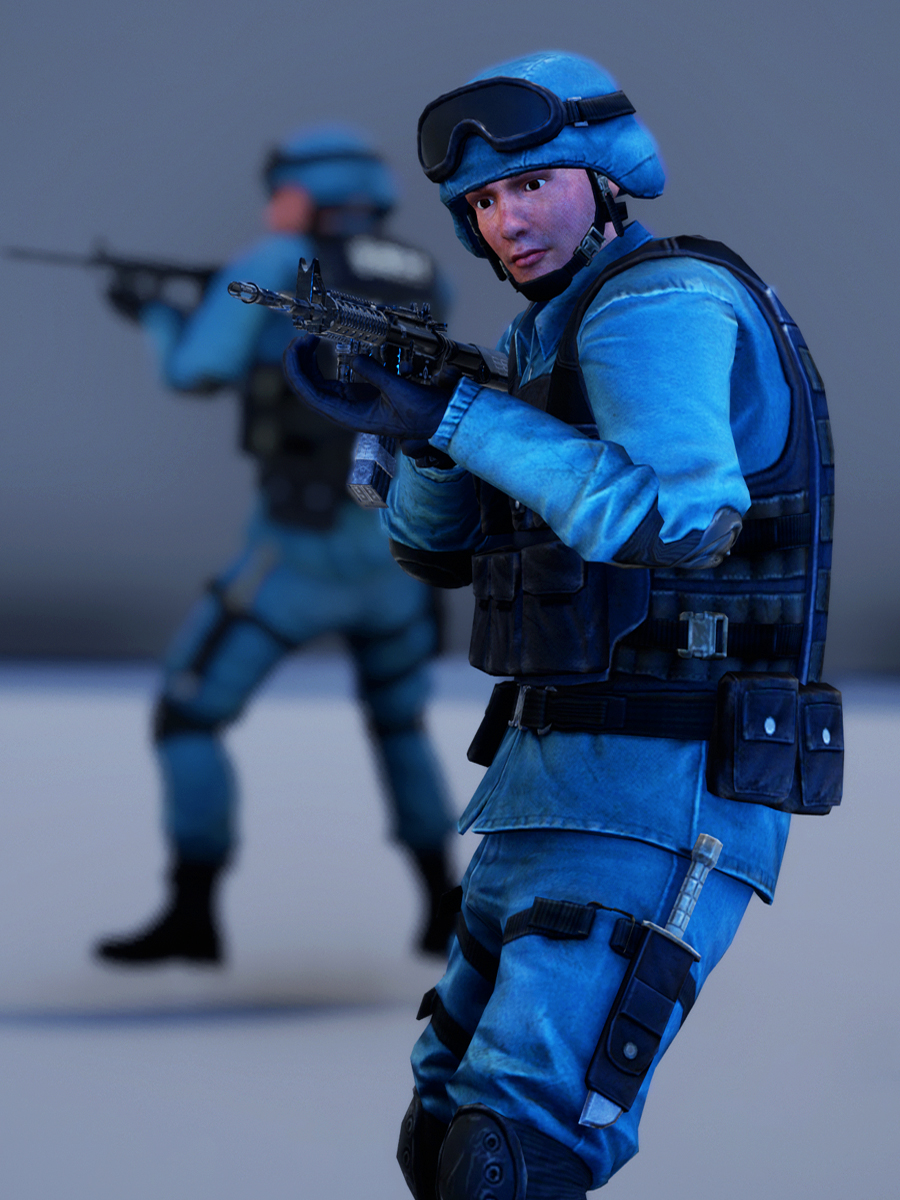 Design enemy AI that engages in combat using a variety of different attacks, providing a challenging and engaging experience for the player.

Designed With You In Mind

We've condensed these tutorials as much as possible, focusing on quality over quantity and removing all the small talk so that within just five hours, you will have made a complete first person shooter game from start to finish.

New lessons will be added to this course depending on your feedback and what you'd like to see. And, if you pay for the course once, every new lesson that is added will come at no extra cost, so you can enjoy updates to your FPS game for free. 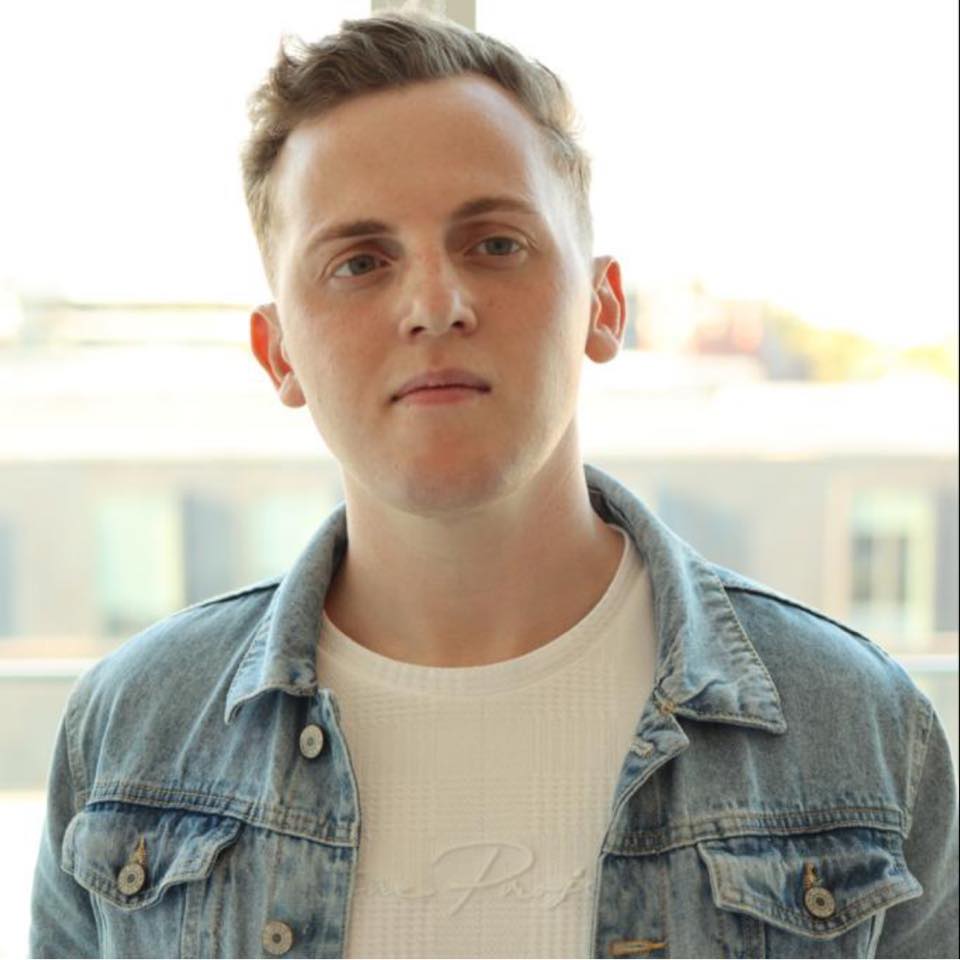 Luke has been making video games for PC, mobile & consoles for over 10 years.

He has trained students & industry professionals through companies at some of the best educational institutes across the UK, such as the National Film & Television School.

On his YouTube channel, he creates tutorials on Unreal Engine 5 and he now has over 200,000 subscribers.

In 2018 he founded Virtus Studios where his team is working on an upcoming multiplayer title called EmberVein.

Want to meet with other aspiring game developers? We've got a community of over 200,000 people just like you looking to collaborate, offer support and showcase their work.